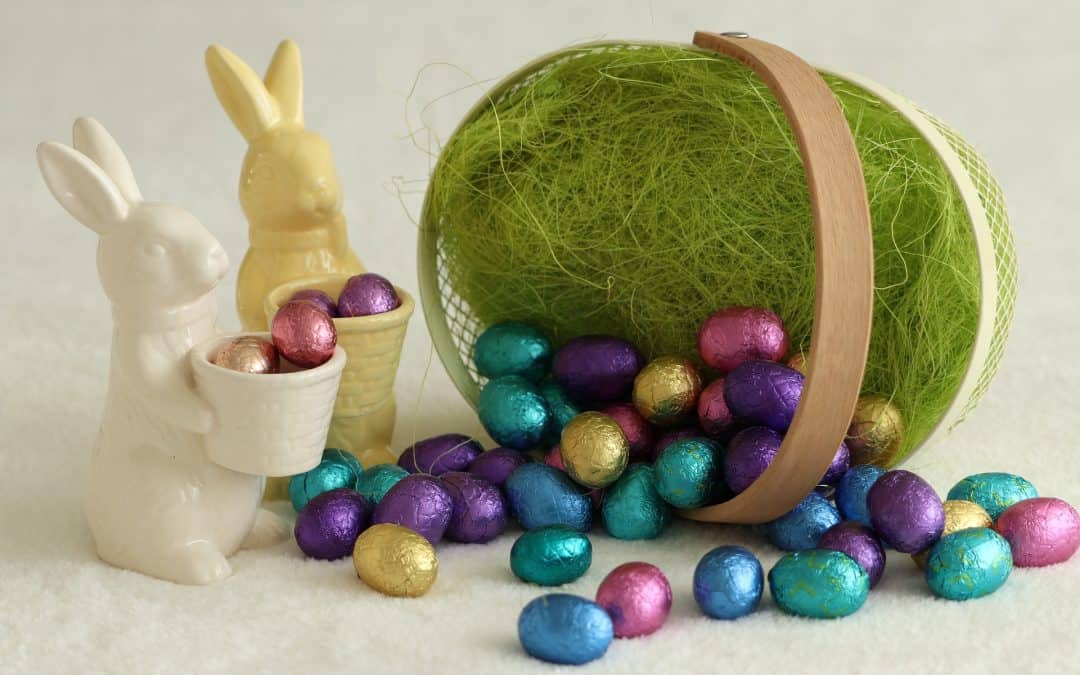 As the Easter Bunny comes in just a few days, isn’t the kid in each of us thinking about candy? 😀

What comes to mind when you hear the name “Hershey”?

(Did you know Hershey is responsible for over 90 different candy products?)

I recently watched a documentary on the fascinating story of Milton S. Hershey and how he came to be one of the largest candy makers in the world.

Success did not come immediately to Milton.

When he was a young adult, Milton’s father attempted to apprentice him into the newspaper business, but he hated the work and was fired. He then apprenticed with candy and ice cream maker Joseph Royer. While the work was not a success, Milton learned the basics of candy making and eventually started his own candy company, only to be bankrupt after 6 years.

His next venture was again in the candy-making arena, and for a myriad of reasons, including cash flow problems, he again found himself with a failed business only a few years into his venture.

After two failed businesses, his third was well, “a charm”. Milton was extremely persevering, and taking the lessons he learned – both in candy making and in business – he started the Lancaster Caramel Company in 1894, and soon after, established Hershey Chocolate Company as a subsidiary. Eventually, he sold his caramel division to his competitors so he could focus his time and energy on his chocolates.

With Easter approaching, it seems an appropriate time to give a shout out to the man responsible for much of what will be in your Easter basket this weekend. 😊 His story also serves as a reminder to persevere and to keeping pushing forward.

Give them quality. That’s the best kind of advertising.

From all of us at Team Cadre, have a wonderful Easter weekend!